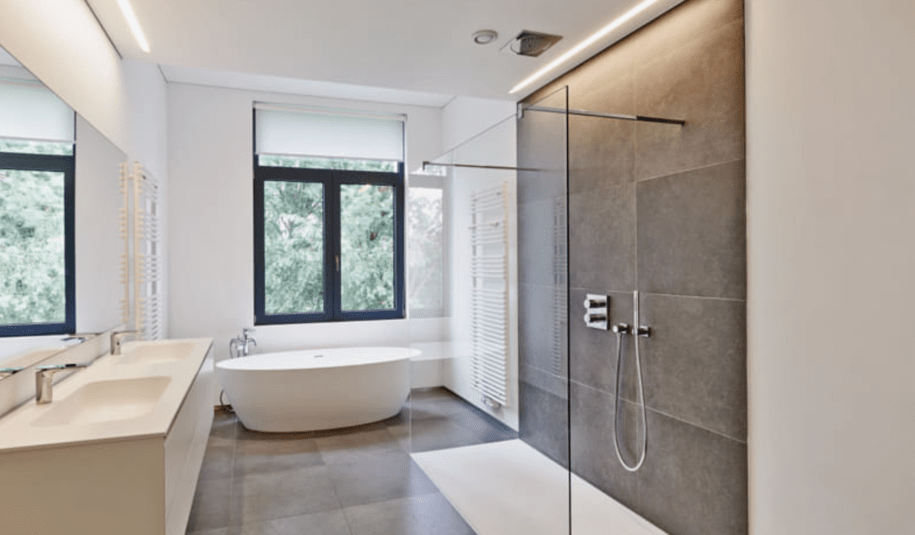 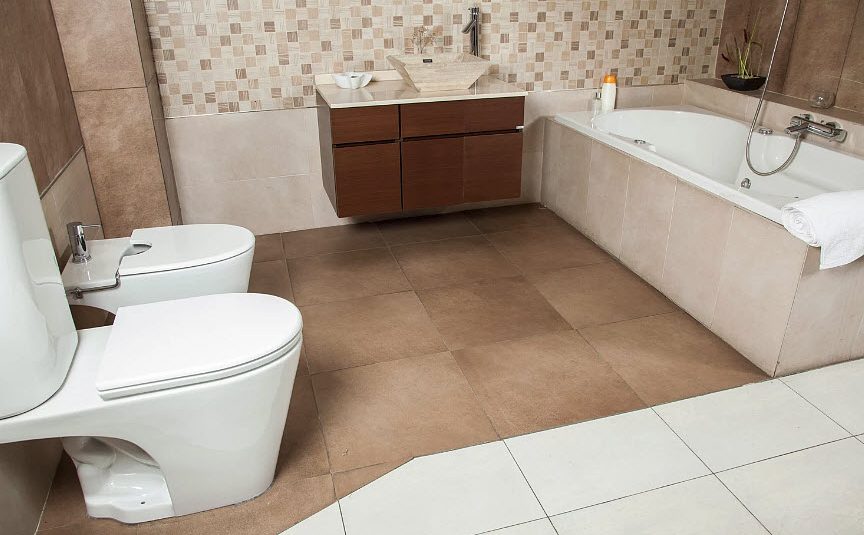 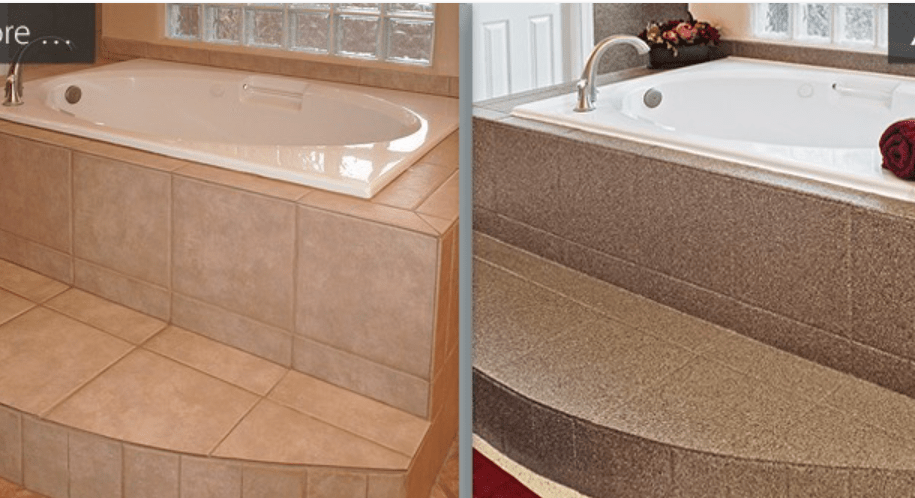 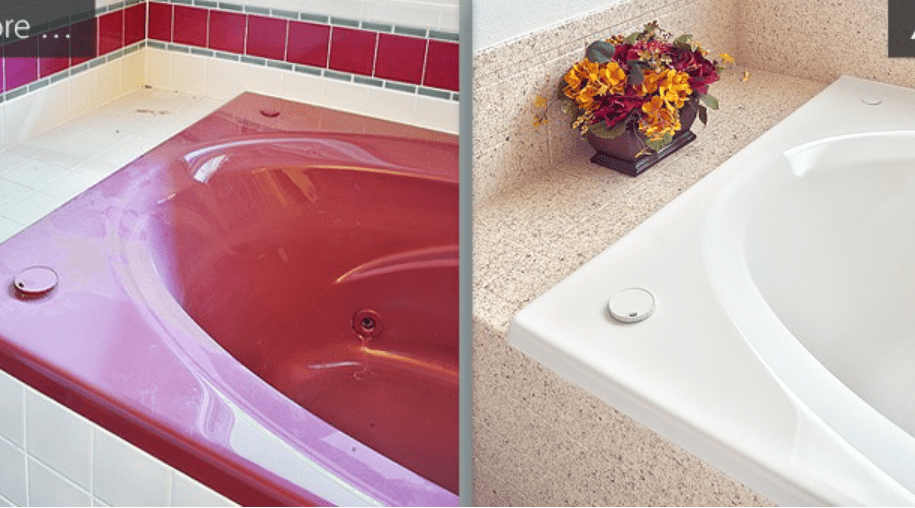 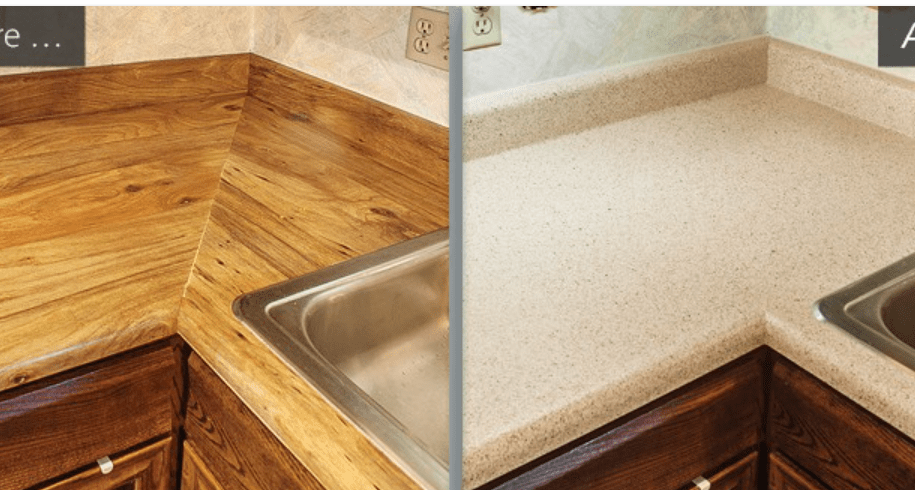 In 2003, an inspiration to remodel their home made them realize how valuable refinishing is to homeowners. That recognition led them to once again put up their own business – after selling their eight-year-old Manhattan Bagel shop to someone who offered to buy the shop.

The couple then started their remodeling business as general contractors – having their own house as their very first project. In one of their projects, a decorator they were working with wanted them to install new bathroom counters, and eventually suggested refinishing. Never having heard of the term before, they started researching the industry and found an independent company that would train them about the business.

The owners’ business philosophy is as follows:

We treat all customers the same – small or large job – and return all phone calls and emails within 24 hours, excluding the weekends.