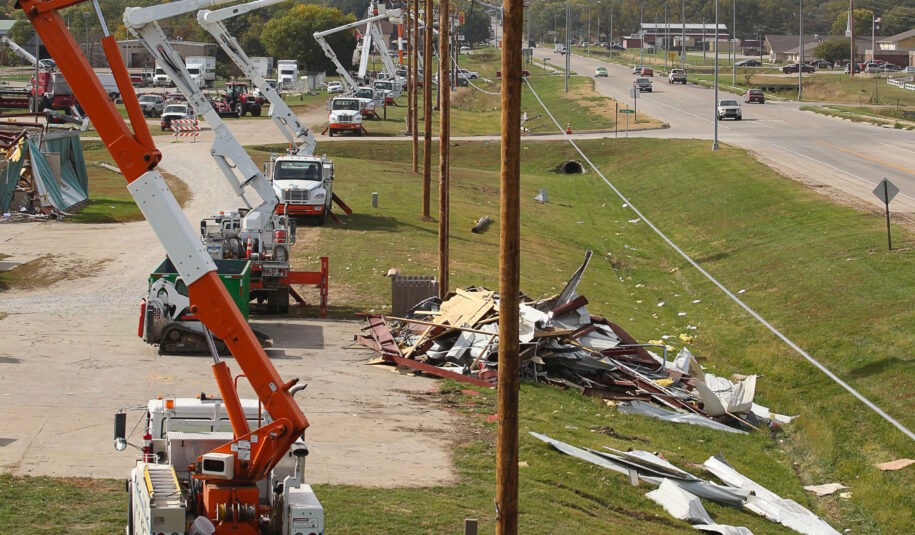 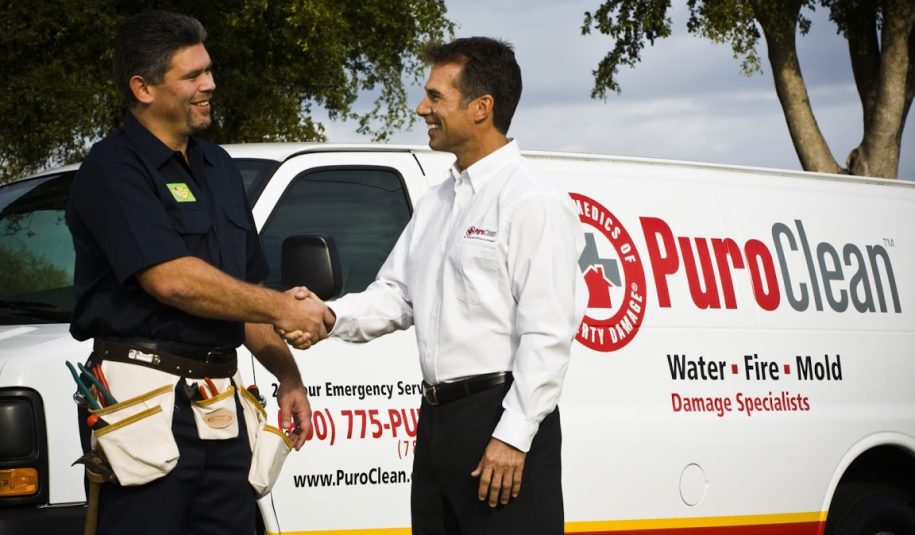 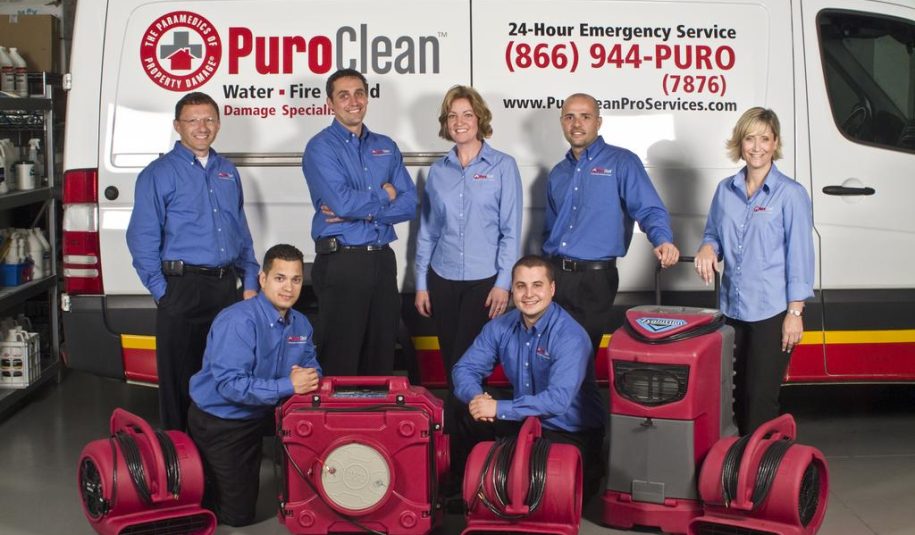 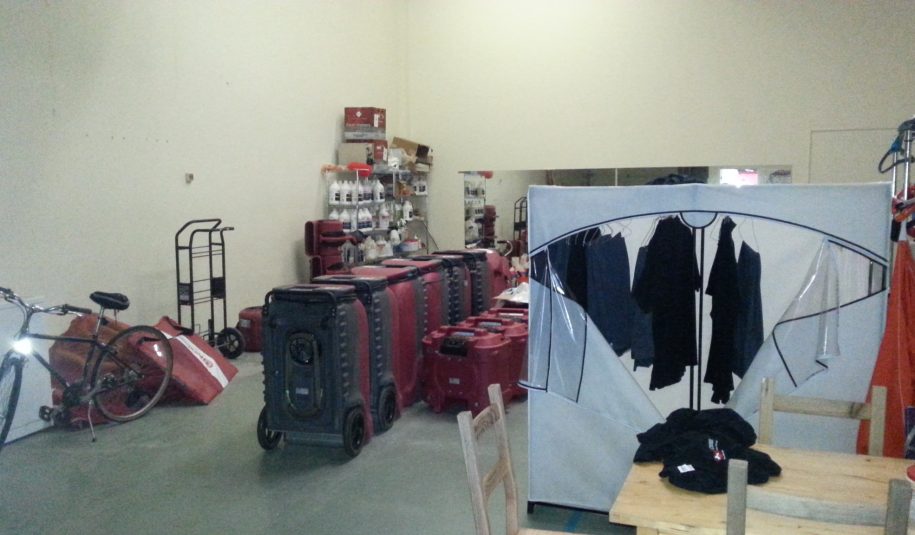 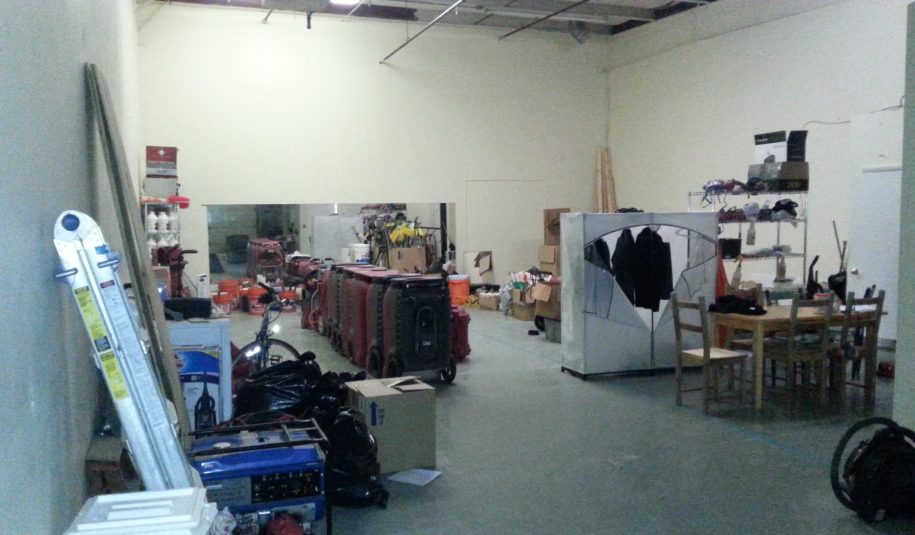 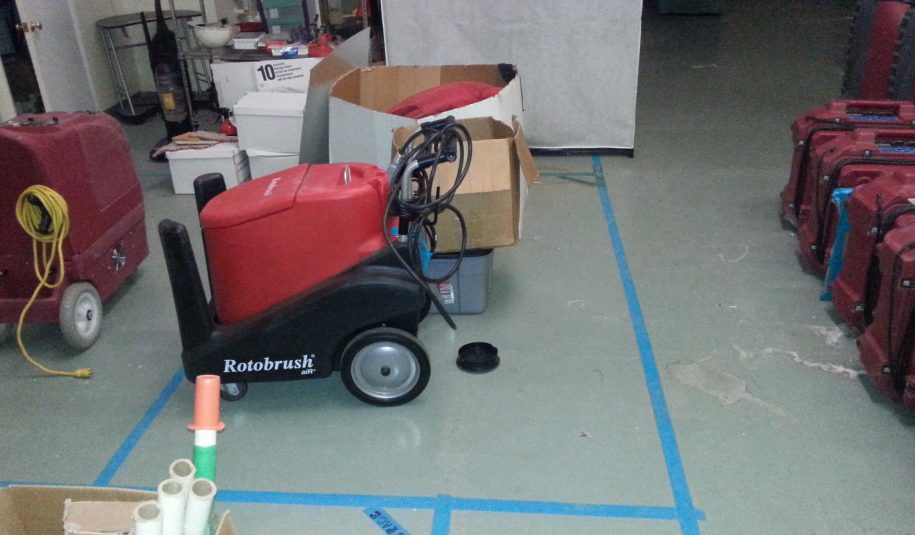 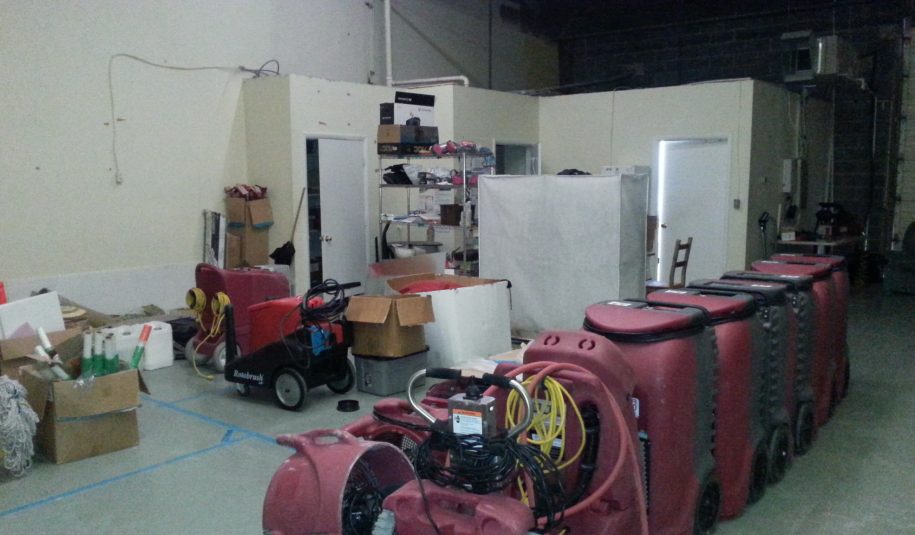 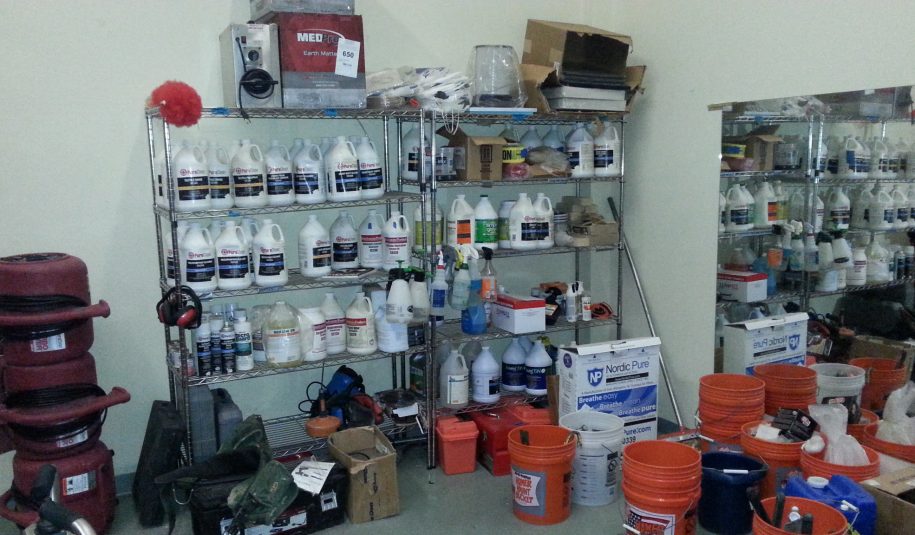 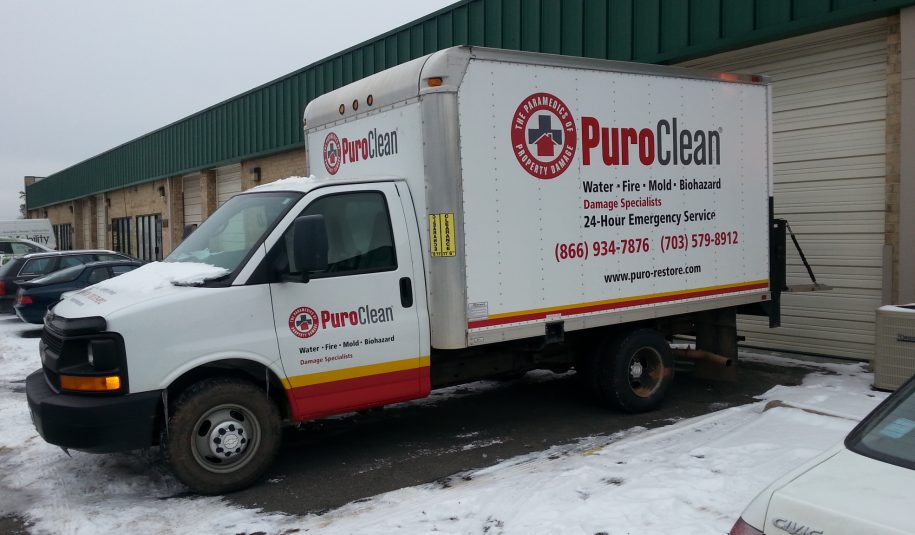 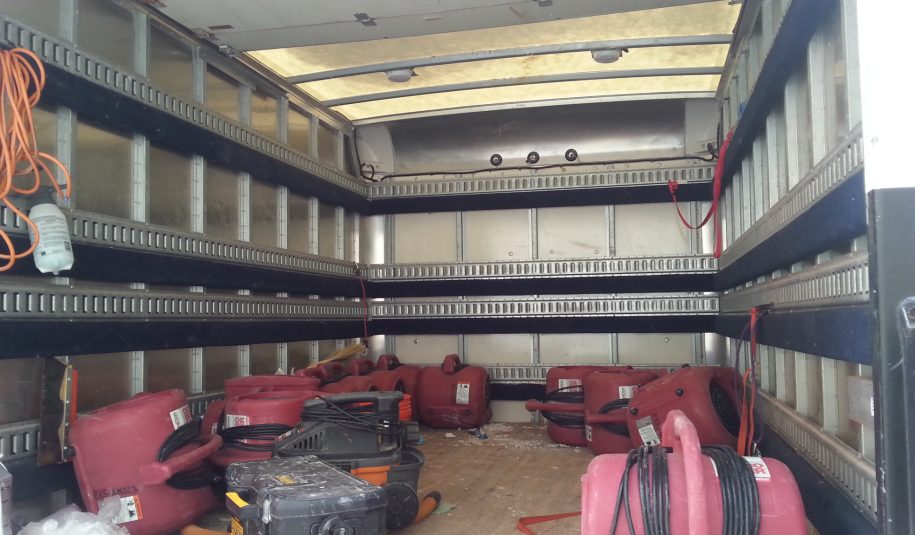 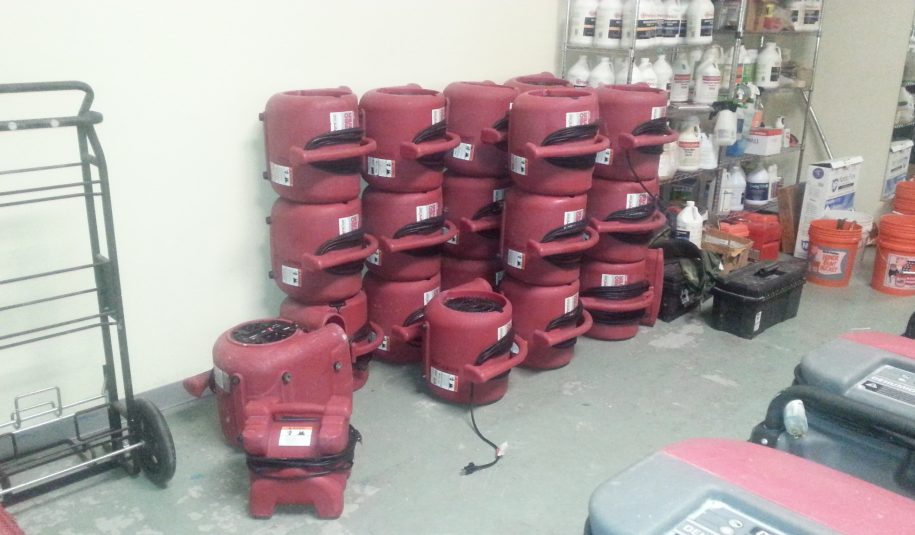 As ready as they might be for their PuroClean franchise’s sale mentally and financially, Ed and Sonia Ketchoyian soon found out that preparation is multifaceted and that there is one aspect in selling that they were not ready to handle—their emotions.

“This is more than just a business transaction, so there are certain emotions that came to play at the end that I wasn’t quite expecting,” Ed said of their business, which specializes in emergency restoration services for residential and commercial properties damaged by flood, fire, and mold.

Having run the business for over eight years, Ed explained that an owner is bound to have strong feelings when exiting a business he has put a lot of time and effort into for years, regardless of how the business has been doing.

“Once you get into a business as an owner, your emotions become involved because it’s just the nature of small business ownership. You end up putting a lot of yourself into it,” Ed said.

Breaking the news of the sale to the employees became especially tough for Ed because he could not reveal that they will be working for a new owner until they were certain that the deal will push through.

“That was difficult. We were working with the owner for months and we couldn’t reveal anything that was going on… [until] we were absolutely certain the deal was going to happen,” Ed recalled.

Less than a week before the closing date, the couple told their employees, who did not receive the news positively. Ed and Sonia had to assuage their fears and reassure them that the new owner did not want to change anything and that they were not going to lose their jobs.

“Everybody was very surprised. ‘Shocked’ is a strong word but they really had no idea that we were in the process of selling… Change, in general, is not a welcome thing,” Ed said.

Overcoming emotions and other advice for business owners

How did Ed conquer the wash of emotions that went through him during the closing?

“Sometimes for a small business owner [it’s difficult] to realize your identity is not your business and you’re a separate person… It’s good to keep that perspective and be able to separate,” Ed shared.

Apart from telling future sellers to detach from their business, Ed also advises them to:

Be patient. “[Selling a] business is not going to happen overnight. Just keep a long view perspective on it.”

Keep the sale confidential. “…If the buyer were to back out before the deal closed after we told employees, there’d be instability and it would just not be a good thing. So we had to wait.”

Keep your eyes on the prize. “If your goal is to sell your company at a price that you’re happy with, you have to be able to move beyond little bumps on the road that might distract you from getting there.”

The right intermediary can help you cross the finish line quicker

Laying the groundwork for a successful negotiation, due diligence and closing by having all the necessary documents ready in advance, Ed and Sonia found an equally able and prepared intermediary to help them expedite the process in Morgan & Westfield.

“Morgan & Westfield helped a lot in the final phase of putting together the agreement… it was a very efficient process. [They] gave us very quick turnarounds in the timetable that we had, and I was pretty satisfied,” Ed said.

Advice and guidance provided throughout the process. Because selling a business is unchartered territory for Ed and his wife, Morgan & Westfield guided and assisted them from valuation to closing.

Despite working closely with Morgan & Westfield from start (valuing their business) to finish (closing the deal), Ed shared that he never saw anyone from the firm personally.

“I never met with anybody from Morgan & Westfield face-to-face and it wasn’t necessary. We did all our correspondence by email and phone conversation, and that worked out just fine,” Ed explained.

Reasonable rates for services. Ed believed that Morgan & Westfield provided services at very reasonable rates. He added, “We paid for different aspects of services that we got, but the value in what was provided was very good.”

Payoff of Growing a Business that’s Ready to Sell

Unlike entrepreneurs who do not think about their exit plan right away when starting a new business, Ed and Sonia established their business with the resolve to sell it after several years.

“The original plan was to exit if we could in five to seven years after establishing the business and growing it,” Ed said.

Having the plan of building the business in order to sell it from the beginning enabled the couple to financially and mentally prepare for its sale in advance. Economic conditions , however, forced Ed and Sonia to delay putting the business on the market within their intended time frame.

“We sort of toughed it out a year or two beyond that and had some good success, and decided it was the right time after about eight and a half years to sell on a high note,” Ed recalled.

It was indeed on a high note when the couple exited their business, as they closed the deal within three short months from their first contact with the eventual buyer. Their preparation paid off as they had everything nailed down when it came time to sell, from the financials to the negotiation. Apart from the emotional roadblocks they encountered, it was a smooth transaction.

As Ed geared up to enter the corporate world once again after the sale, he maintains the view that owning and selling a business is another part of his life’s journey that will ultimately help him someday.