This Is How You Sell A Business From 100 Miles 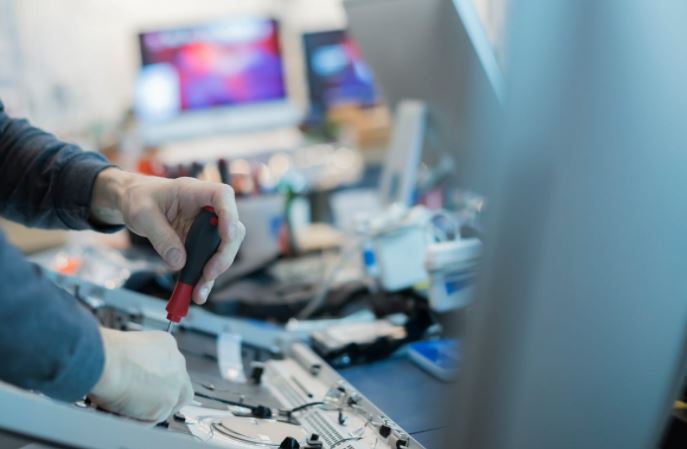 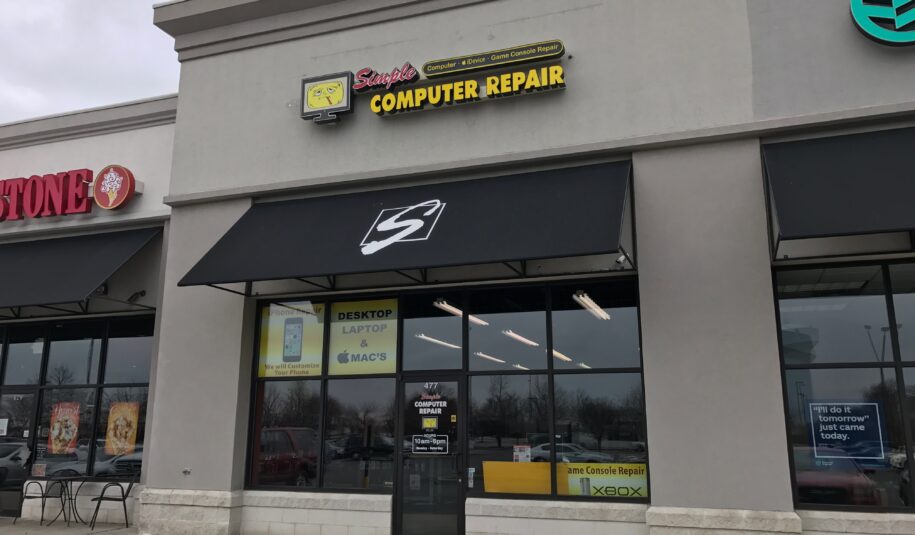 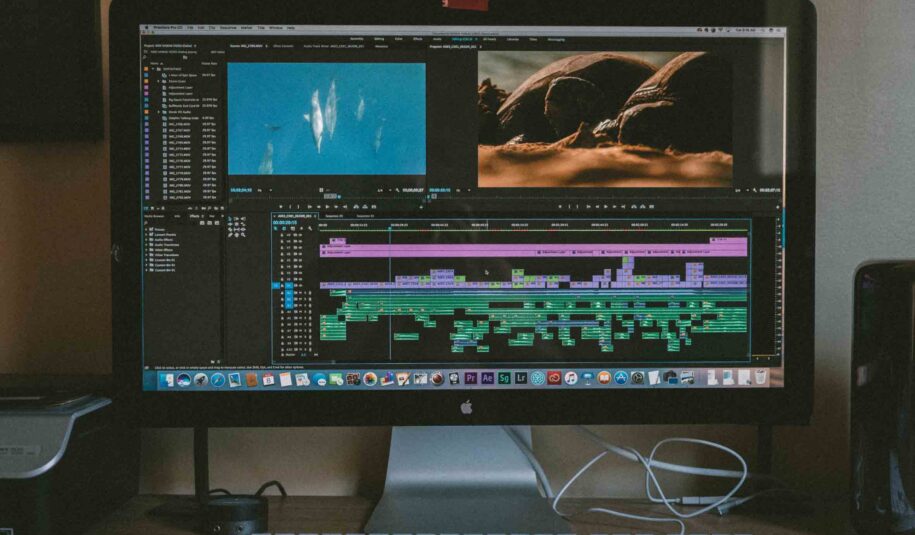 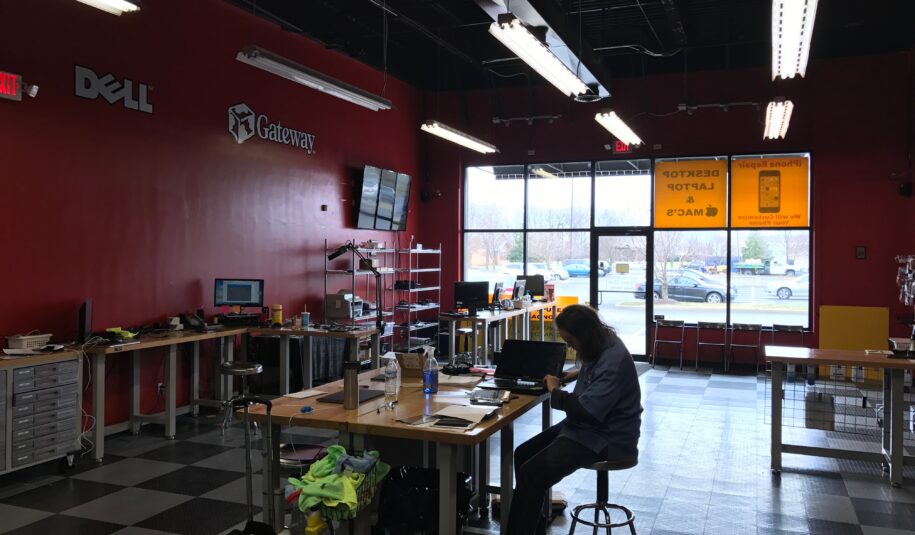 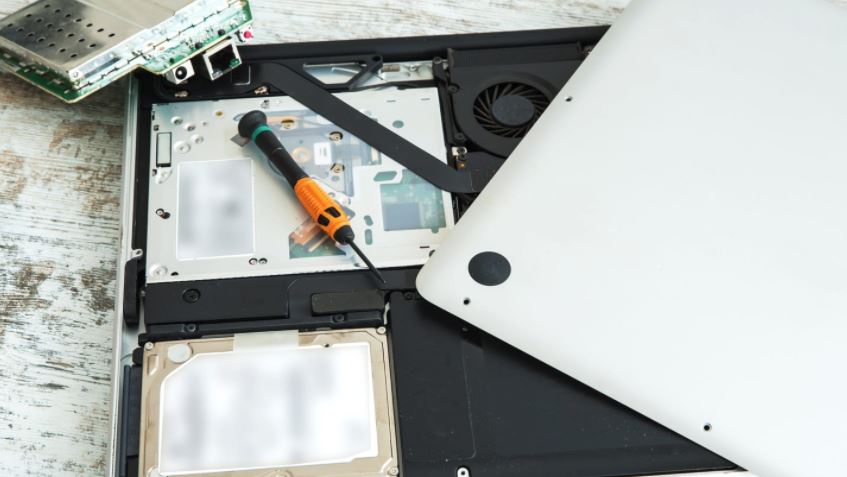 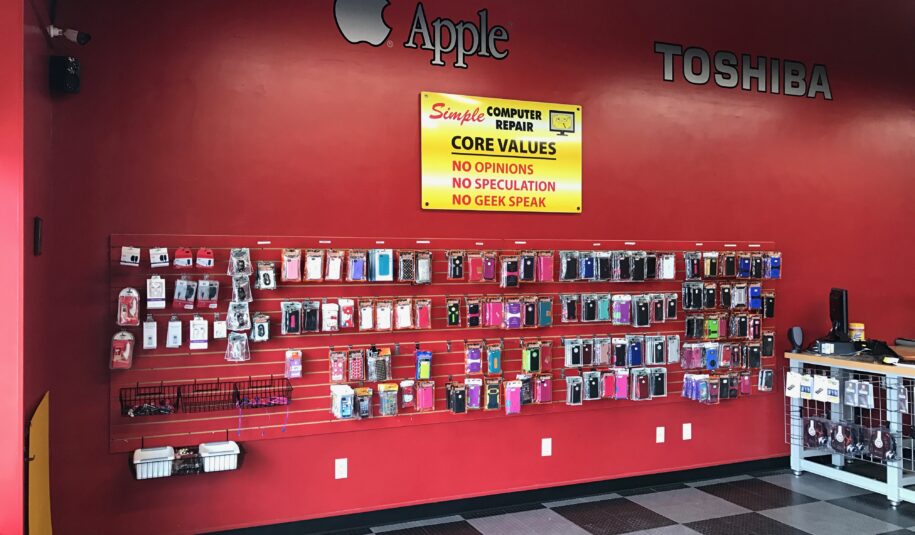 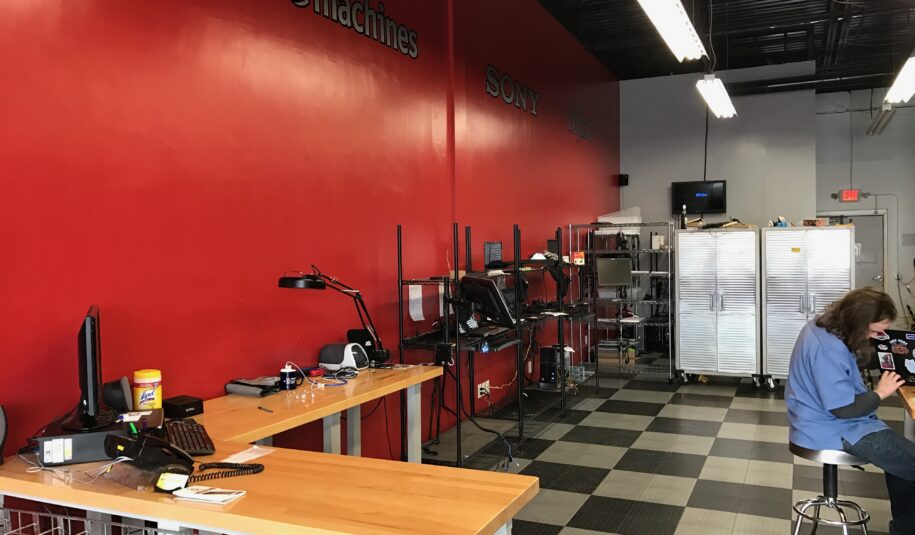 What happens when your passion for your small business turns into exhaustion? For Philip “Phil” Nader, selling his business was the solution.

Because of the success of his first Simple Computer Repair franchise in Michigan and his interest in electronic repair and technology, Phil jumped at the opportunity to buy a second location in Ohio when the franchisor offered it to him in 2016.

“My intention was to invest in the business and not be the owner-operator there,” Phil explained.

He added that the former owner had initially agreed to stay and manage the business. The tables, however, turned when the manager-owner left the store due to health reasons and pursued other ventures.

As a result, Phil was faced with the challenge of being an absentee owner of the Ohio location, traveling over a hundred miles from Michigan weekly to check on its operations.

“It was getting too overwhelming and too stressful, and I made the decision to put it up for sale,” Phil recalled.

Because running two businesses—no matter how similar—at different locations became an aggravating and frustrating situation for Phil, he admitted that selling the Ohio franchise was an “easy choice” even though he might not get back his original investment in the business.

“…The only bad part of it is that I didn’t get what I paid for out of it, but that was okay with me because it was something that would put so much stress and disrupted my life,” Phil said.

Because Phil already saw that he was going to sell the Ohio location, he took steps to prepare his business for the sale beforehand. In addition, he has gone through the process of buying the same business only a year prior to selling it, so he had a firm grasp of what to expect during the sale.

He explained: “Knowing that I was going to get it or have it sold, I had a pretty good idea what was going to be needed. So I really don’t think that there was a whole lot of issue gathering the documentation needed. I already had it pretty much already ‘ready-to-go.’”

Phil also shared specific tips, besides preparing for the sale in advance, for a business owner to take to help them breeze through the process of selling a business as he did.

– Clean your books. Phil understood that a buyer will conduct due diligence before closing a business’ sale, so he had to keep his financials up-to-date to give the buyer an accurate representation of his business.

“It calmed everything that I had about selling the business because I didn’t have to worry about anything,” Phil said about having an attorney.

“Know the market, I guess. Know what some more businesses are selling for,” Phil noted.

– Secure legal counsel. Phil also advised other business owners to hire a lawyer to make sure that all documents are airtight and that they legally cover the seller to avoid litigation in the future.

“Any potential buyer is… going to want to get into the knots and bolts of all that because that’s going to be their livelihood,” Phil said.

– Compare your business with others. Having recently bought the Ohio location that he was selling, Phil had an idea how much his business and other similar ones were selling for in the market.

Save on broker costs with Morgan & Westfield

Despite being fully prepared, Phil recognized that there are some aspects of the sale of his business in which he needed help. He said that local brokers were great but that they would charge a portion of the sale.

In addition to being aware that his was a small business that will not yield high returns when sold, Phil also knew that he was not going to get back as much of what he paid for out of the business. For this reason, he sought to work with a broker that doesn’t charge as much commission or fees, so he can keep more of the proceeds.

Phil, however, admitted that he had initial concerns working with Morgan & Westfield because the firm is not based locally in Michigan. He feared that the company did not know how to properly market his business or how to generate leads within his area.

“…but I quickly got over that, mostly from talking to the owner Jacob and his team, and how confident they were and the knowledge that they had specifically of my local market—even having sold a couple of businesses there recently,” Phil said.

How did Morgan & Westfield help him specifically? Phil pointed to these two aspects of the sale where he got the most value out of working with the company.

– Marketing the business for sale. “With [Morgan & Westfield’s] experience, they helped to get [my business] out there, helped get it noticed, and helped get some people interested in it.”
– Preparing the necessary paperwork. “They’re able to produce all the documentation needed. They pretty much acted like a one-stop shop for me.”

After the successful sale of his Ohio franchise, Phil said that he would focus more on his original location in Michigan. However, he remained to have plans of owning multiple Simple Computer Repair franchises. This time, he learned from experience and said that he intended to run future locations within 10 to 20 miles of his current stores.

“So that it’s easier to manage. My intent obviously is to grow my business here,” he said.