This Seller Found The Right Buyer In 4 Days, But Took 1 Year To Close The Deal. Here’s Why. 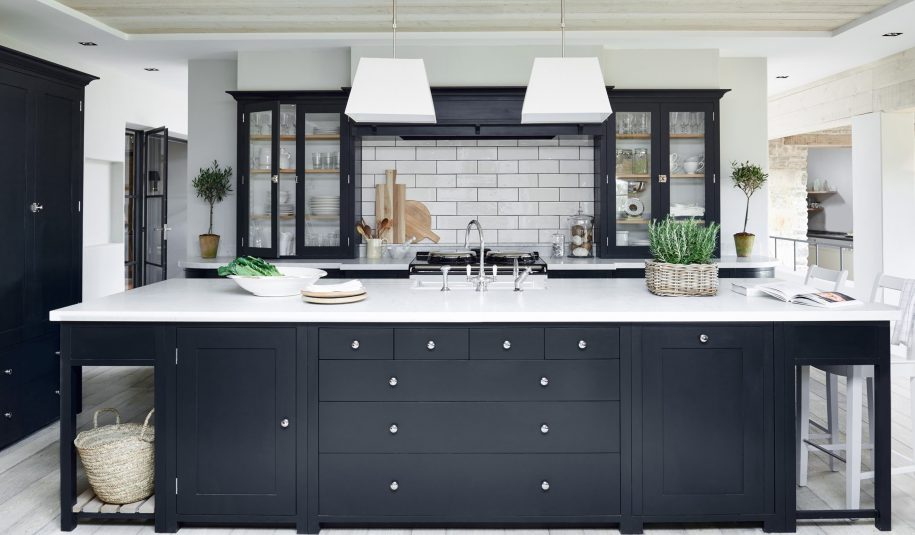 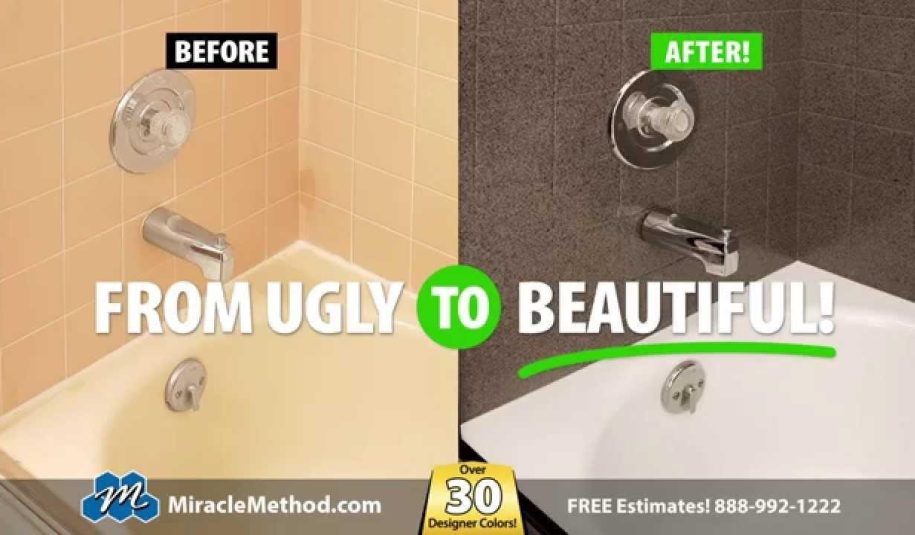 Many unexpected events can happen during the process of selling a business. For Diane Robbins, one of them was having a prospective buyer within four short days of listing her Miracle Method franchise in Ludlow, Massachusetts for sale on the market.

The “short” of this story is this first prospective buyer ended up being the new owner of Diane’s business, which specializes in resurfacing and refinishing countertops, bathtubs and tiles, allowing customers to significantly save on the costs of replacing them.

As fate would have it, the buyer was a customer who had his bathtub resurfaced 12 years ago.

“He loves his tub, and that’s where he knew when he was looking for a business that this was the right direction, that it was a nice small business that he could get into, that the product was reliable,” Diane said.

The “long” of this story is that a considerable span of time passed between the first contact with the buyer and the close of the transaction. Within that duration, Diane experienced emotional highs and lows.

“It took one year for this whole process with the same buyer [who contacted us] within four days. We went through an emotional roller coaster,” Diane said.

Does it pay to stick to one buyer?

A few factors contributed to the length of time it took to conclude the sale. One of them was the inconsistent behavior that the buyer displayed toward purchasing the business.

Despite her occasional uncertainty on whether the deal with the first prospective buyer would push through, Diane decided to put her faith in the buyer.

“During the whole process, we had four other prospective buyers, but we did nothing with them because we had faith in the gentleman who was pursuing this and thought that it would be disrespectful to start another process,” Diane explained.

Getting SBA loan approval on the buyer’s side, which Diane described as a “nightmare,” also took many months. Even after the loan was approved, she needed to provide additional information to the buyer.

Diane recalled her thought process during the negotiations: “So we negotiated price, and that was a very, very tough decision on our part. [But] we were so long involved that we gave in because it was time to sell. We did the right thing.”

During difficult times, patience proves to be a virtue

Quick as Diane was in getting a prospective buyer, it took her many times as long to pass on her business to a new owner. As easy as her experience was in preparing her business for sale and putting it on the market, she faced and overcame a number of challenges during the closing .

“When you have a buyer at the beginning, it doesn’t mean that within a couple of months you have a closing,” Diane said.

Having made this realization, Diane trod on, instead of giving up, until she saw the light at the end of the long tunnel that is the closing process. She attributed the success of the sale to possessing this one essential virtue—patience.

Diane said: “That was our saving grace, that both [my husband and I] were very patient. And we were not edgy with the prospective buyer and we just went along with what was going on… That’s the message I want to get out to prospective sellers, that it’s just a patience and waiting game.”

Seeking professional assistance will help get you buyers in no time.

With Morgan & Westfield’s help in marketing the business, Diane had a prospective buyer within only four days after listing it. Aside from the first prospective buyer, who would turn out to be the new owner, four other buyers expressed their interest in Diane’s business.

Even as Diane refused to entertain the other buyers, Morgan & Westfield would sometimes contact and ask her if she wanted to update her information to get other interested parties.

“Once everything was going, [Morgan & Westfield] went into the background until they would call periodically to see if we wanted to update our information for other prospective buyers. And throughout that, I kept on saying “no” because we had this one buyer,” she said.

Even though Diane had been in contact with Morgan & Westfield throughout the sale process, she did not meet with anyone from the company.

“I did not feel the need to go face-to-face with [them]. And I felt that I knew [them] pretty well just by [them] being so responsive to everything,” Diane said.

Now that her business is sold, she looked forward to traveling and spending time with her grandchildren.

Speaking about her experience in selling her business, Diane said that “it was a mental nightmare, but it ended up having a good ending.”