Why Selling a Business Is More Than Just Finding a Buyer 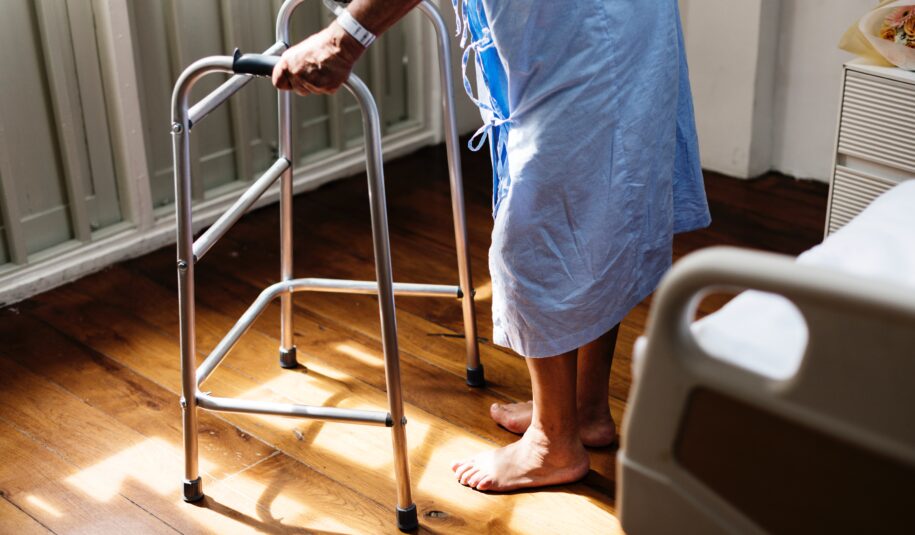 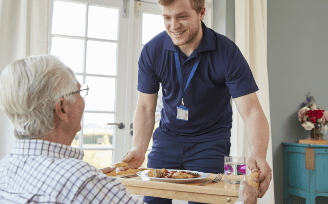 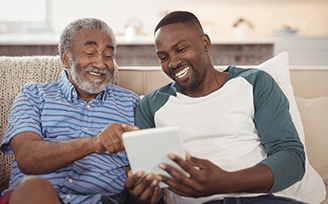 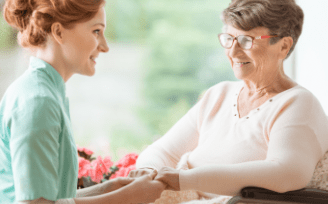 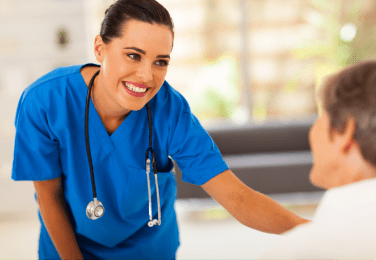 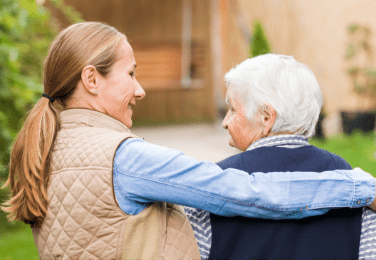 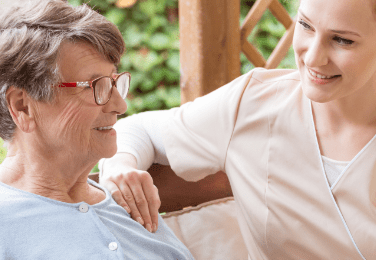 Selling a business is not only about finding a buyer and closing a deal. It’s about finding the right person to carry on your legacy. This was the goal Ed and Mary Antonowicz envisioned when they sold their successful homecare business in 2015. They didn’t want to hand the company to just any buyer who came along.

‘When you’re an owner of a business—this is your baby. This is your child. It’s living and breathing 24/7,’ said Ed, explaining why it was important to find the right individual who had the ‘tool set, emotional set and commitment’ to continue what they had started.

How Ed and Mary built their legacy as business owners

In 2003, Ed and Mary bought a franchise in Scottsdale, Arizona. ComForCare is one of the leading home care franchise companies in the U.S. As an occupational therapist, Mary knew that the business was a perfect fit for her. She managed it on her own beginning in 2003, until Ed joined her in running the company full time in 2009. In 2006, their business won the ‘Franchise of the Year’ award.

Although he came from the IT industry, Ed had a sales background. He led the company to new heights by building relationships. ‘I went out and I started doing community marketing and building strategic alliances.’ With Ed on board, and with the couple’s shared passion for providing quality care, they received another ‘Franchise of the Year’ award in 2009.

Ed attributed their success to the company’s organic growth, grounded on strong business ethics and values. Just like most owners of healthcare franchises, Ed and Mary’s personal experiences dealing with other home health agencies prompted them to venture into the homecare industry and to make sure that their own franchise would be a success. Indeed, after a few years of owning their business they had reached this milestone and enjoyed several years owning their business. Eventually, they decided that it was time for them to move on to new adventures in their lives, so they set out to sell their company to the right buyer.

“You want to do business with the people you like and the people you trust, and selling a business is probably the most difficult thing you can do as far as stress level is concerned…”

Keys to selling a business

Selling the business that Ed and Mary nurtured and built for more than a decade was more challenging than they initially expected. Through their journey, Ed realized that moving to another page in their life required trust, persistence and commitment.

Selling a business demands teamwork. Seeking help from professionals, including an accountant and a business broker, is essential. Ed advised, ‘You should sit down with them, do your homework and your due diligence to make sure you make the right choice.’ Ed also appreciated ComForCare’s corporate office and their efforts to give him the right tools to succeed in selling their business.

Selling a business also requires trust and persistence. Because the couple treated their business as their ‘baby,’ they wanted to seek advice only from people they trusted. In spite of the lengthy process, Ed persisted with the sale, while they received invaluable support from the expert team at Morgan & Westfield.

‘You want to do business with people you like and people you trust, and selling a business is probably the most difficult thing you can do as far as the stress level is concerned. Morgan & Westfield actually sat with us and said, ‘You know what—it is going to be stressful, but we have a process, we have a system and by working together, we can achieve that goal: transitioning your business to the right individual to carry on your legacy,’ recalled Ed.

Jacob Orosz, president and founder of Morgan & Westfield, remembered how Ed never gave up despite feeling exhausted with the long process. ‘In the end, Ed’s persistence, which many sellers lack, helped close the deal.’

Selling a business takes 110% commitment. Without full commitment, it’s impossible to sell successfully. Ed emphasized, ‘It’s not like, ‘I am going to do this,’ or ‘I am going to do it part time.’ It’s really got to be all in—mentally and emotionally.’ Selling their business was quite tough at the beginning, but Ed and Mary finally found the buyer to entrust the business they built for years. Ed recalled, ‘Everything else moved very quickly.’ And because they invested time and energy in passing the baton only to the most qualified person, Ed and Mary are assured that the legacy they left behind at ComForCare Scottsdale, Arizona, will continue to live. As for the couple, they are now living the good life with their family after a successful sale.