Why You Need Patience in Selling Your Business 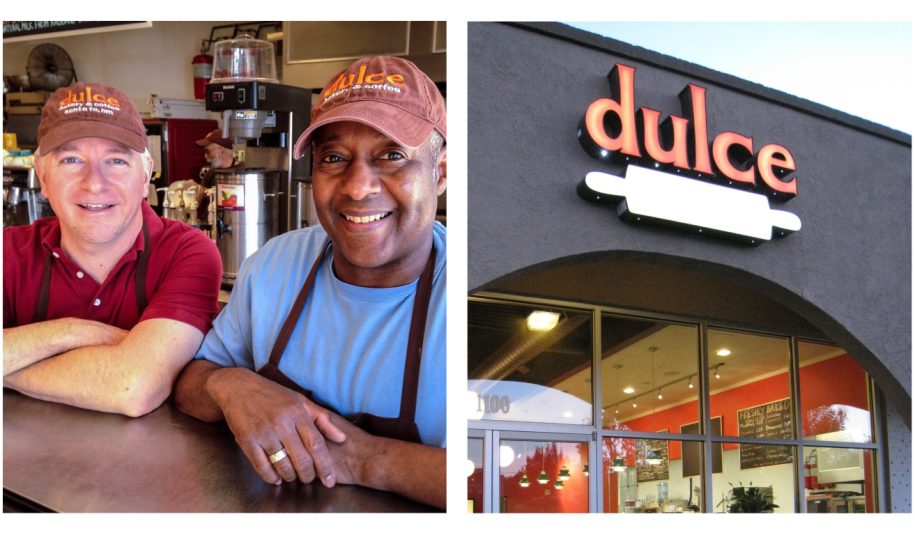 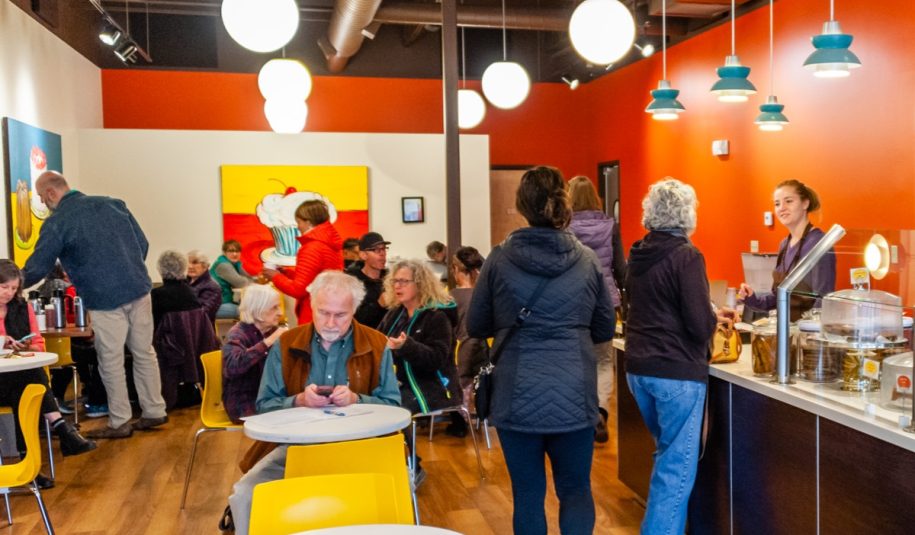 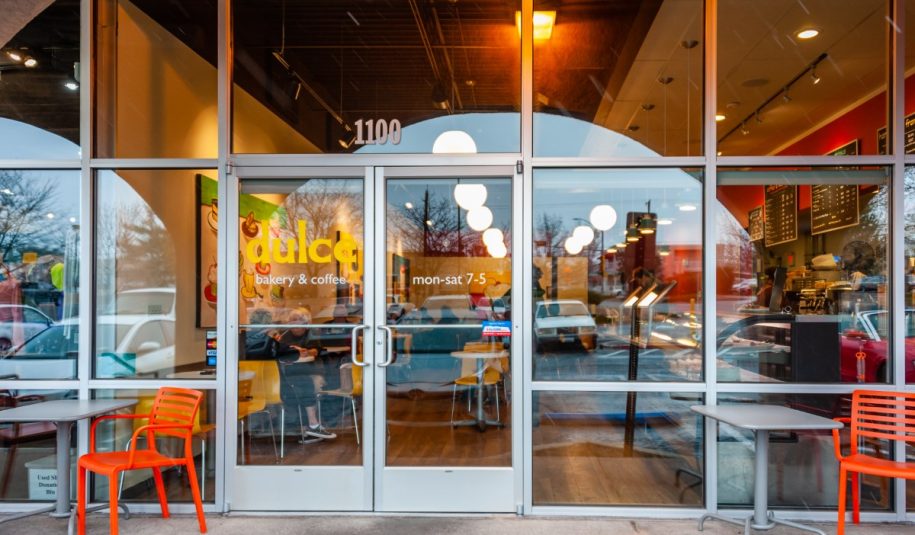 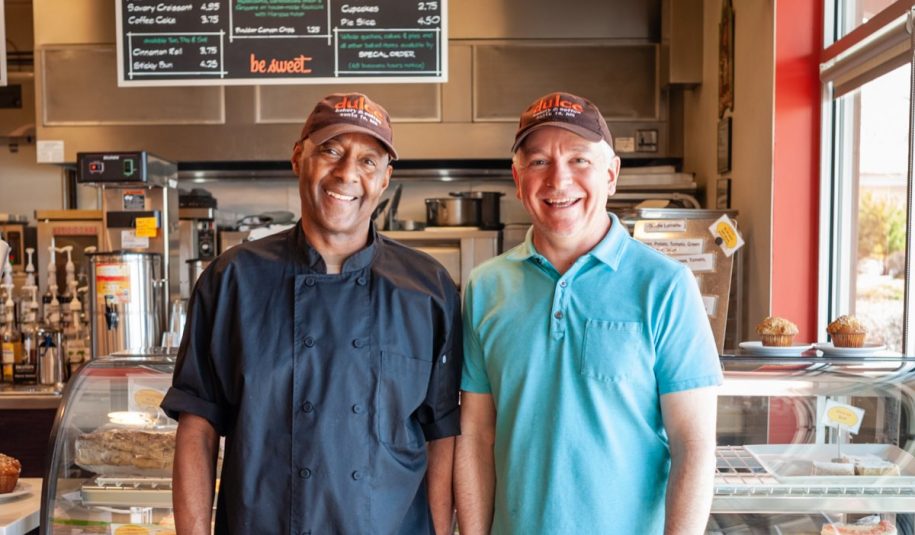 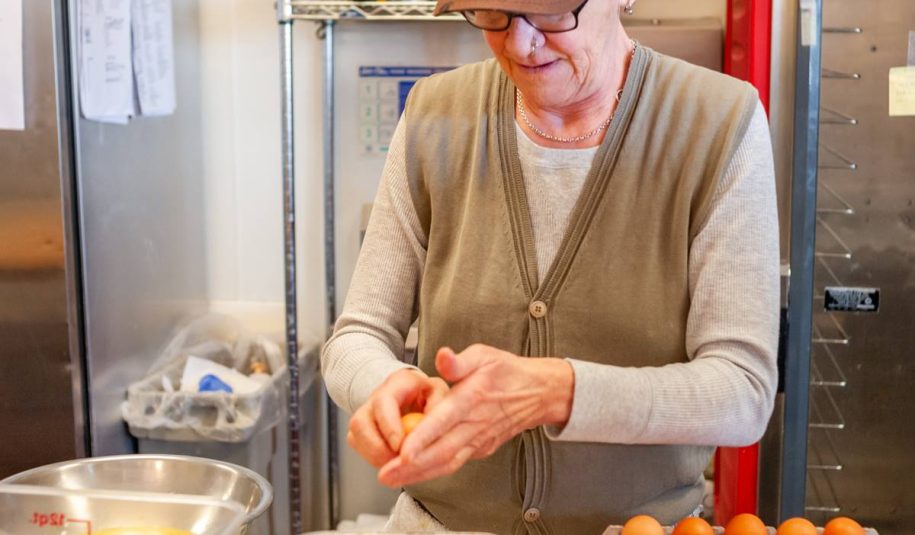 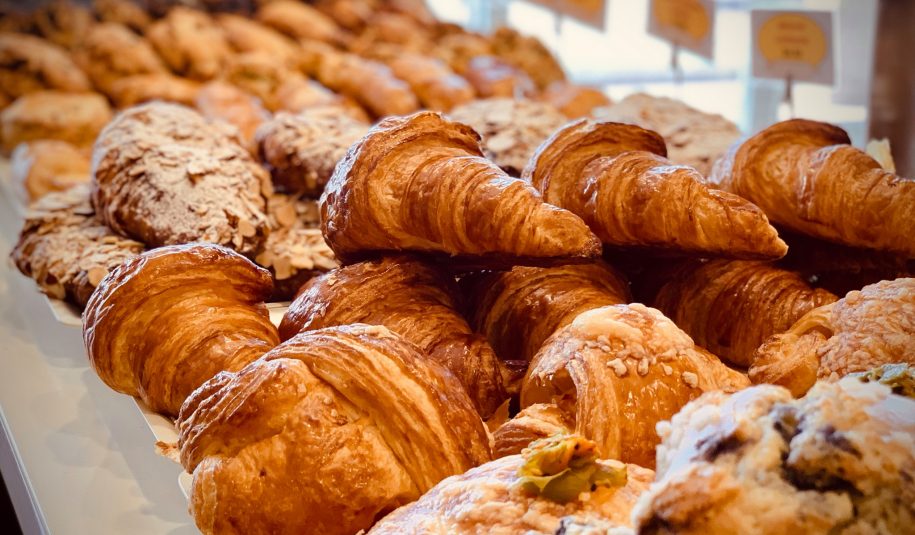 Every morning, partners Kirk Barnett and Dennis Adkins stood witness to the success of their former bakery/restaurant, Dulce, as tables were filled one by one and the queue of people at the cashier gradually reached the door.

For the partners who were used to starting each day with a full house, business is good and life is as sweet as Dulce’s handmade pastries. So when it came time to sell their well-loved Santa Fe-based restaurant in 2016, their line of thinking was, “Who wouldn’t want to buy this business?”

Although the business was enjoying steady revenue growth since its inception in 2010, Kirk and Dennis soon realized that not everybody shared their dream of running a successful restaurant. Locals might be eager to whet their appetites with Dulce’s artisan bread and award-winning quiche, but most of them were not eager to purchase and operate the restaurant themselves.

“This whole process took longer than we had thought… I think what we realized is that not everybody wants to do this for a living firstly in a town like Santa Fe,” Kirk recalled.

The former owners found out that there was more to selling a business than putting a profitable, established restaurant in the market.

“We just learned that it takes a lot of patience and a lot of starts and stops to go through this process,” Kirk said.

Having friends who previously sold their own business, Kirk initially thought about selling the business himself, but he admitted that he had no clue how to do it. In addition, being hands-on in the restaurant and working 60 to 70 hours per week meant that he had little time available for anything else, including selling Dulce.

“You can do it [sell a business] on your own, but if you’ve got a business that takes up all of your time just as a daily process then it’s really hard to set aside that time to focus on selling the business,” Kirk explained.

Kirk realized that he needed help from someone who knew what they were doing and who could take care of the nitty-gritty aspects of the sale while he focused on running his business. With this realization, he enlisted the help of Morgan & Westfield after having read “How to Sell a Business: The Seven Steps to Selling a Business” on Amazon.

Based on Kirk’s experience in selling his restaurant, Morgan & Westfield helped him:

“[Morgan & Westfield] provided the impetus to get me on the track of focusing my attention on selling the business, and if they hadn’t been there to push me a little bit along the way then I don’t know if I ever would’ve enlisted.”

Market his business to a wider range of potential buyers through many business-for-sale websites. While it’s feasible for business owners like Kirk to advertise their businesses on their own, they often don’t know where to post their ads. Or if they knew the websites, they don’t have the efficiency in posting and knowledge of the quirks of each site that an experienced intermediary has.

“Having [Morgan & Westfield] do that process of listing the business in those publications and websites definitely was beneficial because they know a lot more about what resources are out there to list your business for sale than I ever would have known. I would’ve just done one or two and been done with it.”

Create a comprehensive and professional business summary. Morgan & Westfield prepared a customized business summary for Dulce that not only included an overview of the business’s financials but also highlighted relevant industry and market research and other information that potential buyers might be interested in.

“By far, the most important aspect after the business has caught someone’s attention was the business summary. I don’t know how many potential buyers told me that our business summary was by far the best and most professionally presented they had seen of all the businesses they were considering purchasing.”

Kirk’s advice to sellers: Be patient

After more than a year since contacting Morgan & Westfield, Kirk and Dennis handed the reins of Dulce to a new owner in August 2017. Having gone through the entire sale process in that span of time, Kirk has the following advice to business owners who are thinking of exiting their business:

“Be patient and take lots of deep breaths. We thought we’d have [Dulce] sold in maybe three to six months, and it took over a year. And it can take longer than you expect. It’s hard. You go from running the business to trying to sell the business, and it’s hard to focus on both.”

“Just try to keep your eye on the ball, run your business as best as you can. But also, don’t neglect buyers when they ask for information or are interested in buying your business. You have to have one eye on the ball selling the business, and one eye on running it. And that was probably the most difficult thing to do.”

Now that their restaurant business is sold, Kirk and Dennis have no plans to retire yet but are taking their time to figure out their next career move.

“It’s kind of nice to be in that position where we don’t have to rush and decide what we want to do next. We can take our time, take a few months off, and then decide where to go from there,” Kirk said.

Onboard an Airstream they recently bought, the couple would be traveling as they explore their options for the future.