You Need Persistence in Selling Your Business 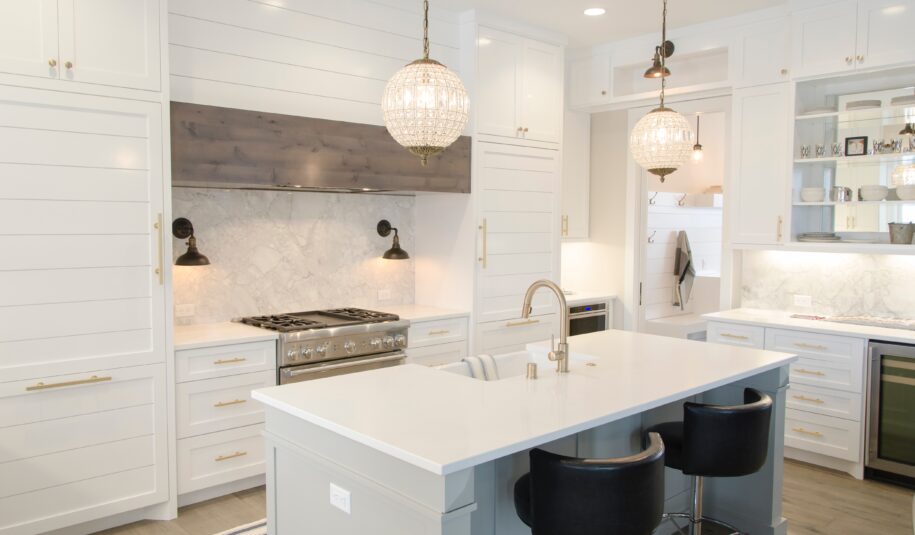 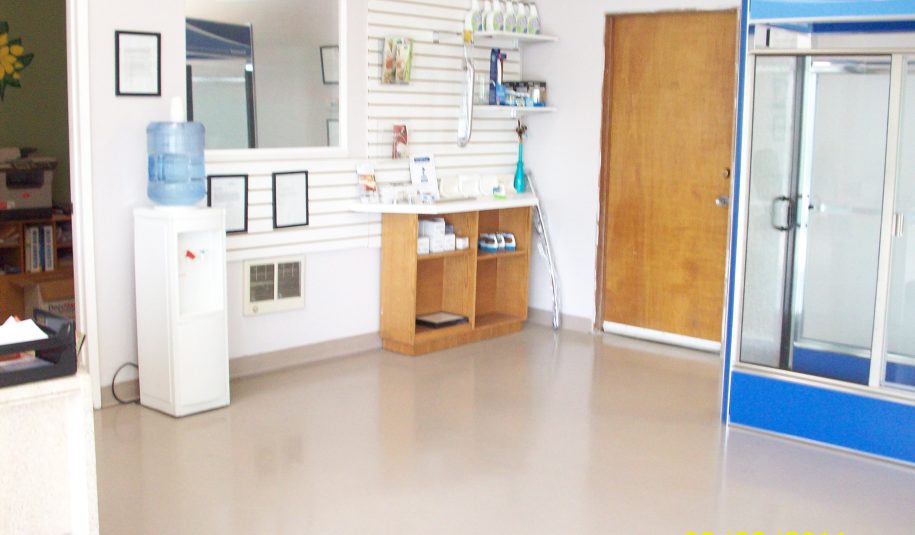 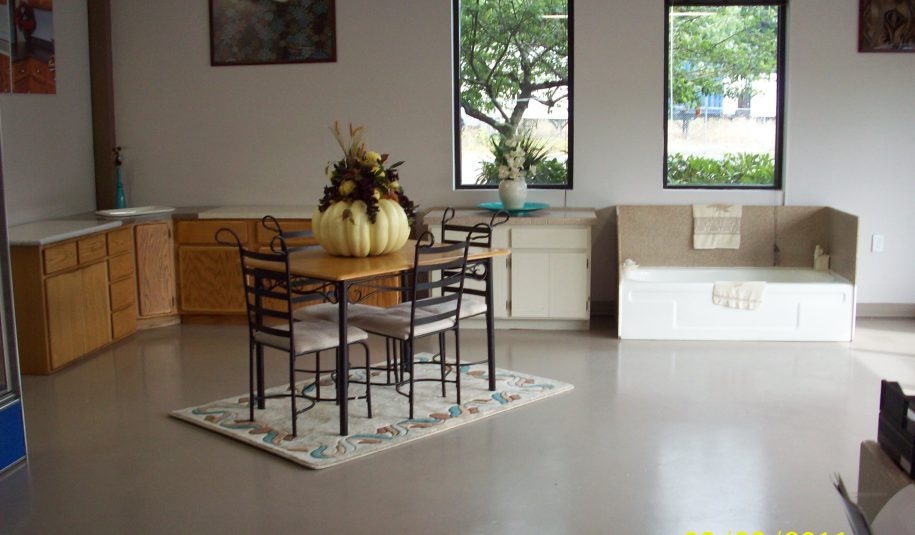 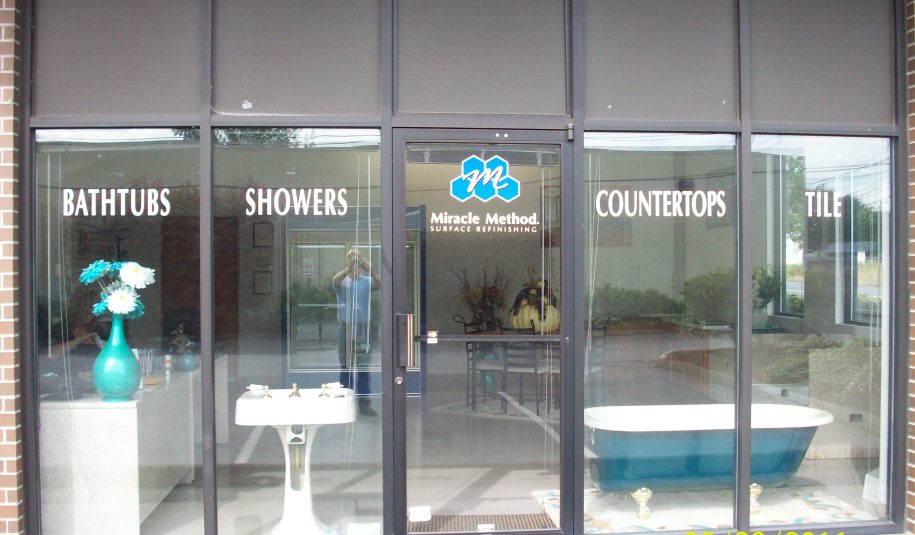 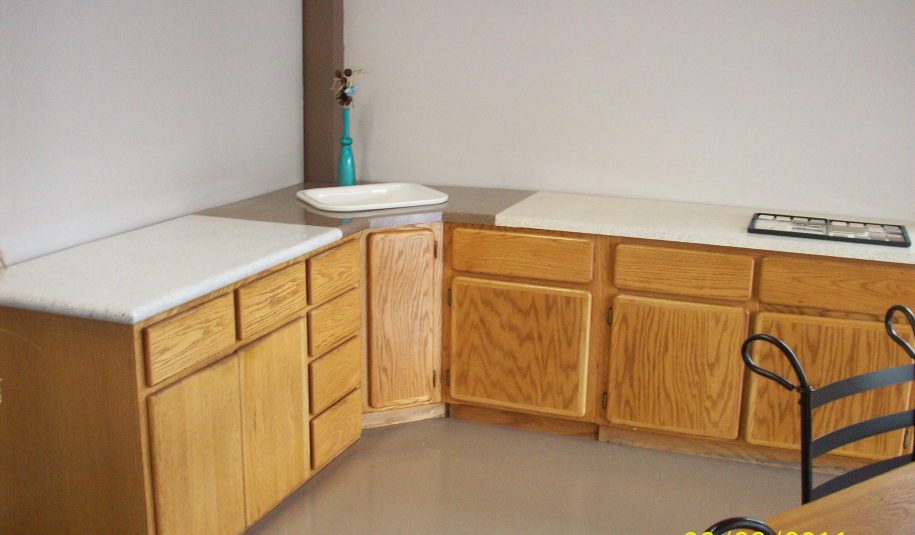 For the first few years, Dan was hands-on and performed a lot of the work himself. “I did all the labor. In the beginning, I was the only technician until we hired our first technician. It was all up to me. I learned how to do everything and never stopped,” Dan recounted.

Despite having a successful million-dollar business, the Nesses decided to sell their company when Dan developed health problems. The couple then started looking for a broker who could sell their business.

The long road to the sale

For Dan and Ginger Ness, the road to selling their thriving home refinishing franchise in Portland has been a long and bumpy one. They worked with two different brokers for two years but were unable to sell their business.

Despite the many hurdles that Dan and Ginger had to overcome, their patience and persistence have ultimately been the keys to successfully selling their business.

“We found a broker and listed the company, did all of the paperwork that they wanted us to do, [and] paid the money upfront for the advertisement. Then a year later, we had no buyers,” said Dan when they started looking for brokers on their own and without any referrals.

Related Podcast: How I Sold My Business – Matt Wakelin

Not to be discouraged by their experience with the first broker, the Nesses worked with a second broker, this time a franchise broker, in the hopes of finally selling their business. But as luck would have it, they were unable to close a deal, let alone be in contact with any serious buyer during the entire year.

“I think it’s because it wasn’t advertised. It’s the only thing I can think of — they brought us absolutely nobody,” said Dan about the possible reason why their previous brokers were unable to get any buyers.

“So we found what we thought would be a better situation, which is an actual franchise broker, and that turned out to be just about as big of a mistake. It didn’t cost us any money, but it cost us a year in the contract,” said Dan.

Instead of giving up, the Nesses were determined to push through with the sale. The couple, after exhausting all options on their own, asked for help from the national Miracle Method franchisor who then referred them to Morgan & Westfield.

Third time is the charm

The third time proved to be the charm for the couple when they approached Morgan & Westfield, the broker that successfully helped them find a worthy buyer. Dan emphasized: “Selling a business, which is completely different than selling anything else, is very time-consuming. There are policies or procedures that you have to go through — the letter of intent, and all the back and forth on all of that kind of stuff — Morgan & Westfield really shined when it came to helping us through all of that paperwork.”

Because of his fruitless experience with the previous two brokers, Dan was not without apprehensions when they first started working with Morgan & Westfield.

“I was apprehensive with paying some money upfront, but it was nowhere near what we paid the first broker. That was alleviated because within a week we had buyers coming out of the woodwork,” recounted Dan.

Aside from being in contact with buyers within a week of listing, Dan found out that although he had to spend much time in putting together all the necessary paperwork, the process of selling was nowhere near as hard as he initially believed it to be. All it took was the right team to assist them and help move the sale forward. With Morgan & Westfield, Dan and Ginger sold their business within a year.

“Looking back, it wasn’t as difficult as we thought it was at the time. And I think that’s because of Morgan & Westfield,” Dan recalled.

What have the Nesses been up to since they sold their business? Selling their business allowed Dan and his wife, Ginger, more time to enjoy their lives and have fun. They traveled across the US in the motorhome and Jeep while enjoying their retirement.

“I’m kind of enjoying retired life. To me, every day is Saturday,” Dan concluded.

Listen to Deal Talk with Dan Ness: I Sold My Business – Dan Ness