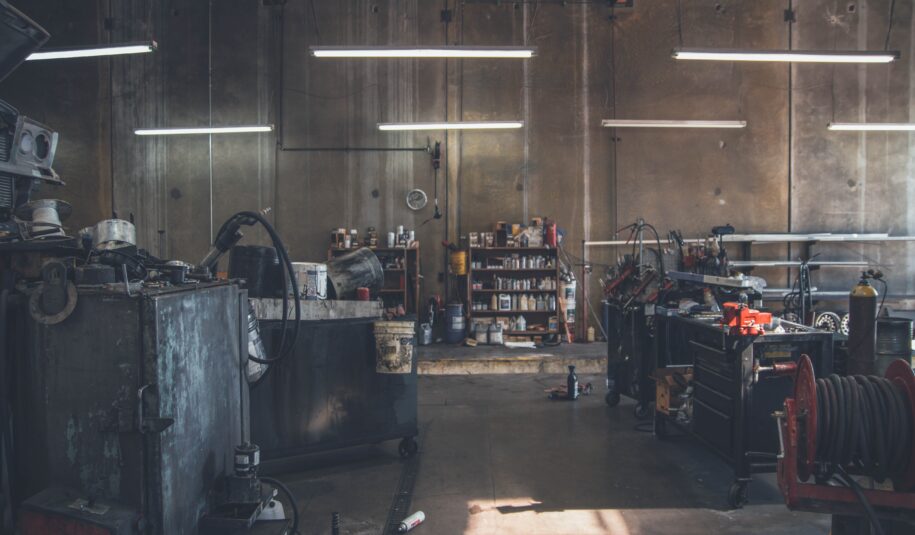 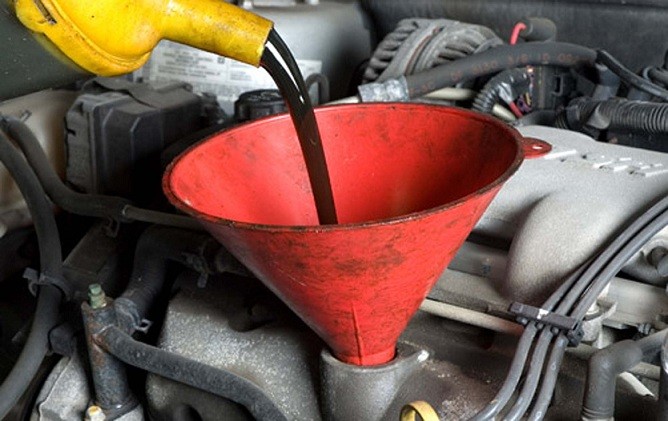 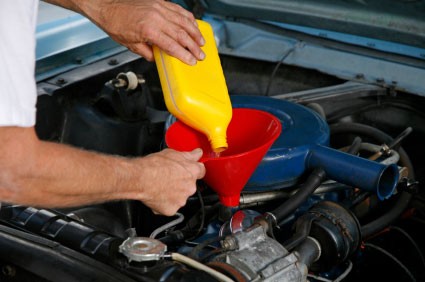 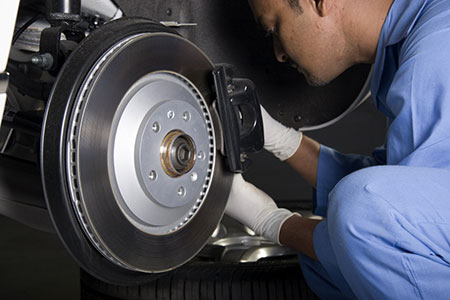 Oftentimes when selling a business, not everything will go exactly as the seller planned. A lot can go wrong along the way and many factors can stall the sale process.

However, that is not the case when Dr. Harry Freedman decided to sell his quick oil change franchise . From the minute he contacted Morgan & Westfield until a deal was finally closed, everything was smooth sailing.

“I thought it went fairly smooth. If it wasn’t for Morgan & Westfield, trying to deal with lawyers and business transfers can be quite costly, quite time-consuming,” Harry explained when asked if he encountered any unexpected bumps on the road during the sale process.

Aside from Morgan & Westfield’s help, Harry’s preparedness and cooperation were major contributing factors to the success of the sale.

Dr. Harry Freedman, a retired orthopedic surgeon, purchased a Grease Monkey franchise in 1988 as a passive source of income. Because of his main job as well as being involved in real estate development for a time, Harry mostly worked on the sidelines of his business by doing the bookkeeping and payroll out of site.

Even so, good fortune has always been on Harry’s side from day one, as he continuously earned considerable profits from the business through the years and had a great team running his business.

“In about 10 to 15 years, we were debt free, which in the business world, I think that was rare. We had a good manager and had the demographics, and profit was there. The business did well,” Harry said.

Related Podcast: Selling a Business after 12 Years: How to Leave a Legacy – Ed Antonowicz

Along the way, Harry developed health problems that led him to decide to “simplify” his life and sell the business.

Harry first offered the chance to purchase the business to the manager and assistant manager of his oil change franchise. When both did not want to take him up on the offer, he decided to formally put the business on the market.

Shared values led to success of partnership with Morgan & Westfield

Having the habit of a doctor who always seeks to be informed, Harry reached out to a professional network of advisors. One of his advisors then referred him to Morgan & Westfield.

After discovering Morgan & Westfield, he perused their reading materials on how to sell a business before deciding to contact them.

“Morgan & Westfield has very valuable reading materials for people looking to sell or acquire a business. They have a whole reference library available for download, for you to do your own evaluations and your own marketing,” Harry said.

Harry soon found out that Morgan & Westfield shared his value of always being prepared. It is this shared value that also made his partnership with the company successful.

“Between my tax records from our accountant and the computer records from the business along with our accounting software, Morgan & Westfield was able to validate all those numbers. And when it came time to negotiate with a buyer, we had more ammunition,” Harry recounted.

Within six to seven months, the oil change business was sold to a person who said that it was “exactly what I was looking for.”

The smooth and stress-free sale process for Harry’s business can be attributed to a few factors.

Morgan & Westfield guided and assisted Harry throughout the sale process, but by keeping his records clean and accurate, Harry has been preparing his business for sale even before the thought of selling crossed his mind.

“The take home point is you have to have clean records. If you have been cooking the books, that’s going to be discovered and you’re wasting your time,” Harry stressed.

Harry worked diligently to keep his records accurate, and this work ethic kept him on a roll when it came to his career and his business.

“Preparation makes all the difference in the world. Lack of preparation can kill a deal. In Harry’s case, he gave us everything we needed, and we simply consolidated this information into a presentable format along with creating backup data for due diligence . This ensured a smooth and predictable transition,” Jacob Orosz, president and founder of Morgan & Westfield, explained.

Despite his business savvy, Harry admitted that he was not looking to go on another business venture. After his many accomplishments, he wanted to slow down and make the most out of his retirement.

“I just want to enjoy with the grandkids and live life. The simpler, the better,” Harry concluded.