This Will Make You Sell Your Business in Tough Times 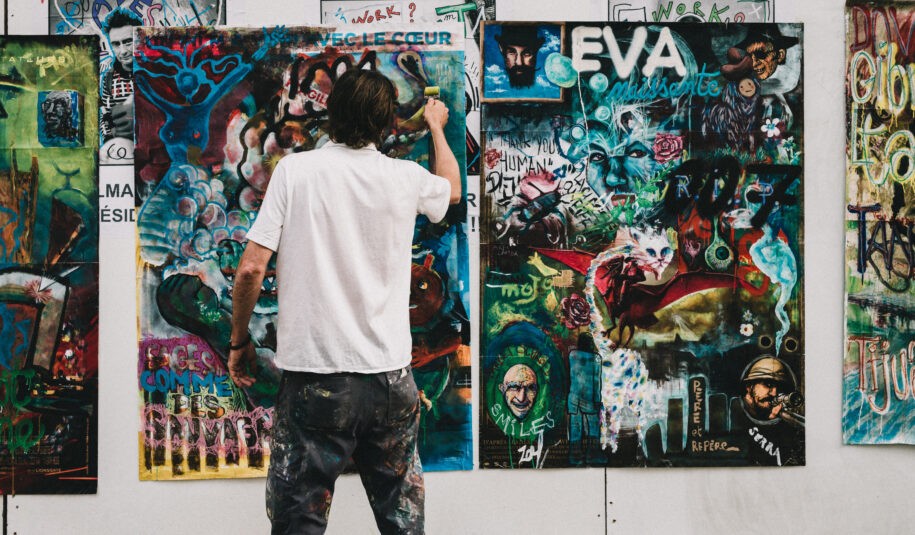 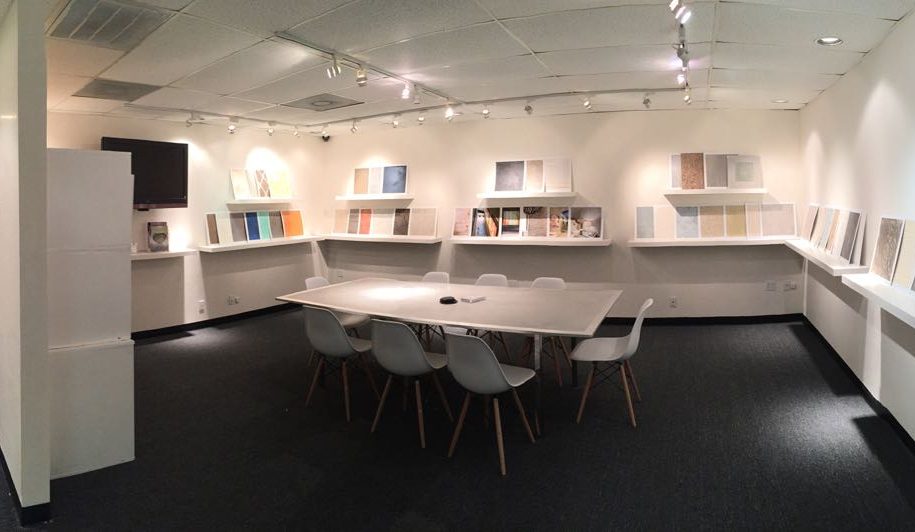 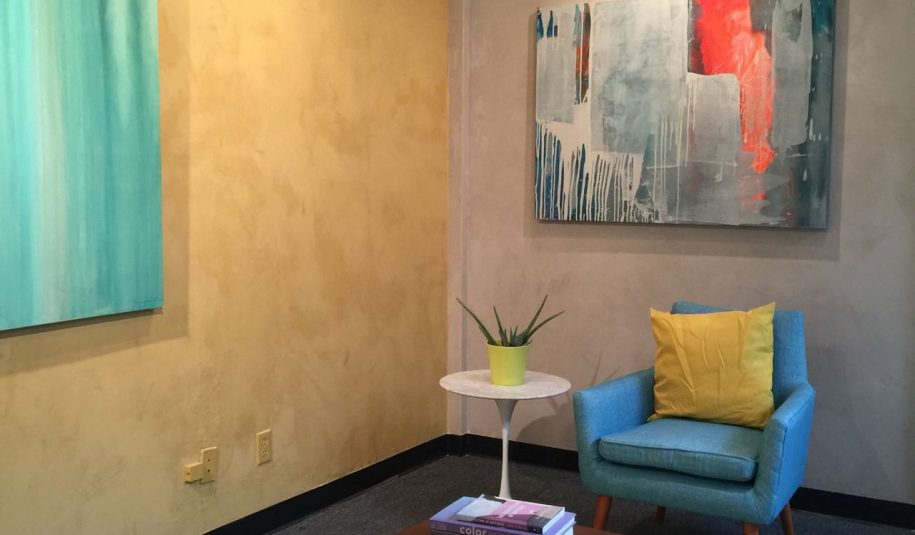 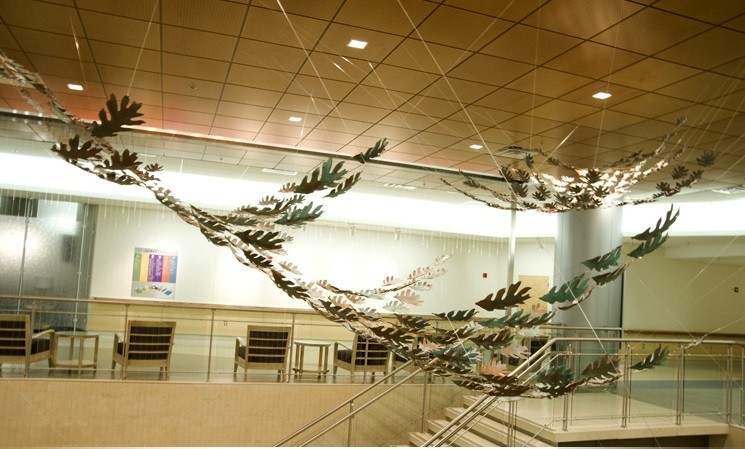 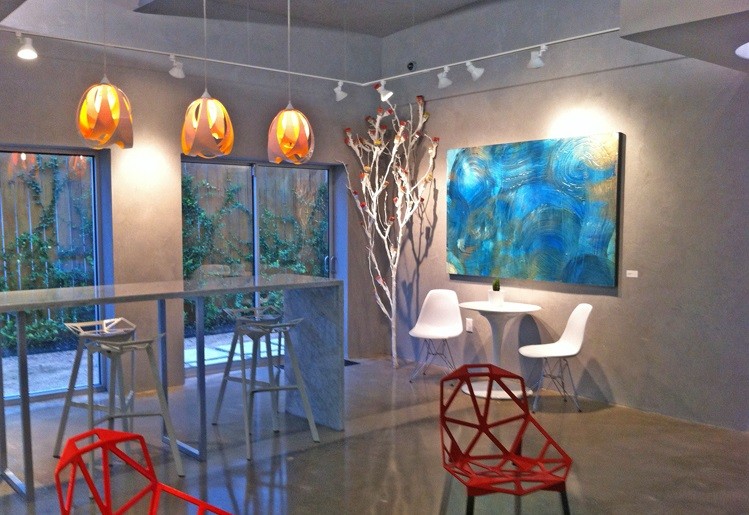 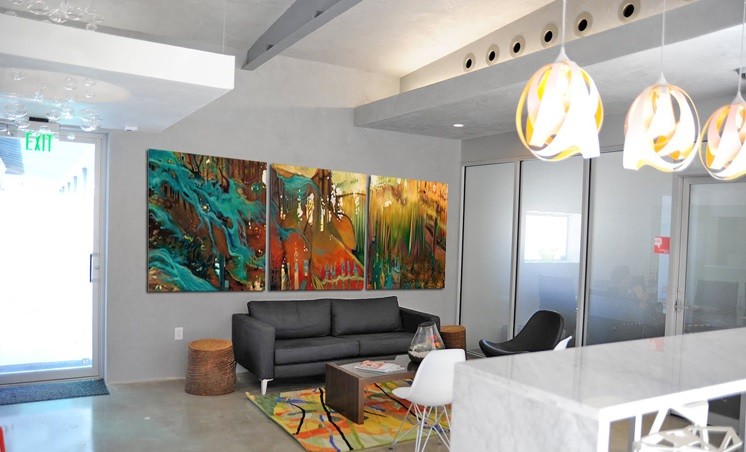 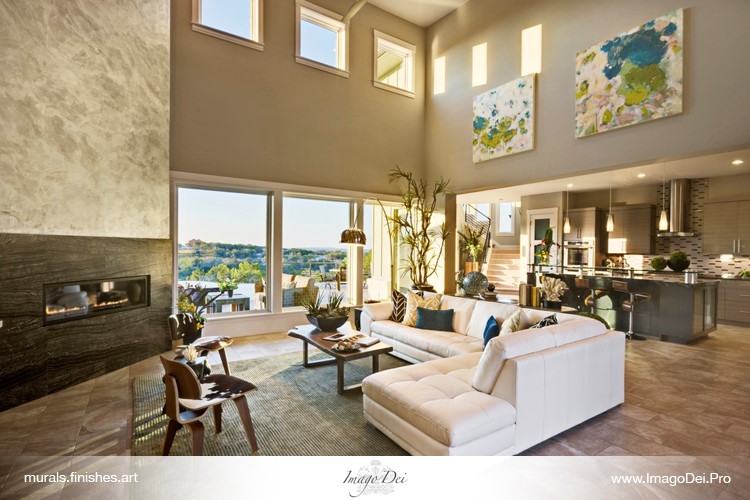 When Jeremy Wells decided to put his business on the market, he was facing a lot of challenges. “It was a difficult year for me,” Jeremy recalled.

The business was slower than in the previous years. Jeremy was dealing with health issues with some family members. He was selling his business while managing other companies that he owned. He was running the business that was for sale while meeting with prospective buyers.

“It’s very challenging to try to begin the process of selling the company when you’re right in the middle of running your company … It’s a bit like trying to design a new part of your ship while you’re sailing,” Jeremy said.

Jeremy could have waited a year or more for the situation to get better before selling his business, but he realized, “Once you’re already engaged in that process, it’s really difficult to make that mental shift to go back.”

And so Jeremy Wells went ahead with the sale of his creative arts service firm.

Jeremy’s advice: ‘Build your business with your exit in mind’

Although approximately 70%-80% of businesses on the market don’t sell, Jeremy and his wife believed that their business was fully prepared for the sale, and that it would not stay long on the market.

“We have a great team, a great product — I didn’t think that it was impossible [to sell] because we had built so many systems and processes, and had a really established clientele and lots of repeat clients within the design community,” Jeremy explained as he recalled how he grew the business he started in 1999 and sold in 2016.

Jeremy had been running his business with an exit in mind. He wanted his company to thrive even without him. He built some systems and processes that enabled the company to run in his absence.

For typical small business owners who “take such pride of ownership” of their companies, letting the company run without them can be a challenge. Not for Jeremy — although it took him some time to learn how to take off his business hat even for a while.

Related Podcast: Selling a Business? Be Ready to Manage Your Emotions – Ed Ketchoyian

“Most business owners find themselves [to be] technicians within their business instead of entrepreneurs who are managing an organization. And I found myself doing both … It was a lengthy process to get through that,” Jeremy recalled.

The numbers were more than what Jeremy had anticipated considering that his company was a specialty niche business. “Working with a broker made it possible for me. I know I wouldn’t have done it in the time I did it without working with Morgan & Westfield,” said Jeremy.

Morgan & Westfield President Jacob Orosz admitted that selling a creative service firm was “always a unique challenge.” However, Jeremy’s company attracted a lot of prospective buyers because of the management systems that he installed on his business. This enabled Morgan & Westfield to market the company to a wider population of buyers.

As the deal closed, Jeremy realized that no matter how prepared his business was for the sale, working with a professional broker, whose sole job is to sell a business, was the most efficient way to sell at the price he wanted.

“I would look at them (Morgan & Westfield) as a coach … It was really nice to go back to the coach and get a larger perspective of the field and see what plays were next — getting critique on how the past play just went, and trying to make each one a little bit better and constantly advancing the ball.”

After the sale, Jeremy did what many have been dreaming of. Together with his wife and three children, Jeremy took a four- to five-month tour of the country in his new Volkswagen Vanagon. He used the time to pause and reflect on the purpose of his life, and then decide in which direction to take himself and his family next. Jeremy and his family settled down in Ventura, California, and he has since ventured into real estate.

Listen to Deal Talk with Jeremy Wells – The Art of Selling a Business: An Artist’s Perspective