Menu
Appraisals and Valuations from a Seller’s Standpoint Expanding your Company through Franchising Guidance for Writing a Buy-Sell Agreement What Buyers and Sellers Need to Know About Each Other Planning Your Exit Strategy
Get Started
Schedule a Free Consultation
Selling a Business? Learn More

Guidance for Writing a Buy-Sell Agreement 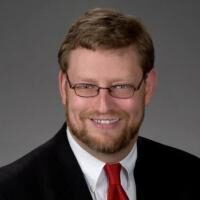 Properly written buy-sell agreements are essential to the smooth transaction of any deal involving mergers and acquisitions. So why are most written so poorly, if at all? If the agreement in any way favors one party over the other, is based on an unreliable calculation method or excludes any pertinent information, the seller can find themselves in court. So how do you avoid litigation? What steps should you take to ensure that your buy-sell agreement is as iron-clad as possible? Those are just some of the questions we ask Michael Blake, CFA and director of Valuation Services at Habif, Arogeti & Wynne LLP in Atlanta, on this edition of “Deal Talk.”

Michael’s professional background is transaction focused, with long tenures in the venture capital and investment banking industries. Michael has considerable experience working with companies in the U.S. and abroad, most notably Russia, Israel, Belarus, and Ukraine. 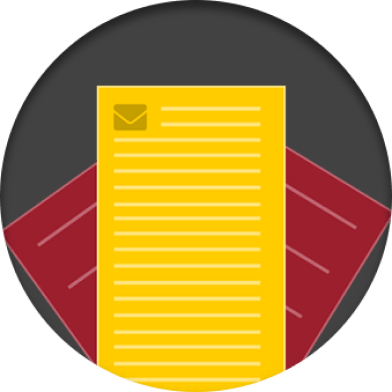