Menu
Appraisals and Valuations from a Seller’s Standpoint Expanding your Company through Franchising Planning Your Exit Strategy Lessening the Tax Burden when Selling a Business Asset Sales Versus Stock Sales
Get Started
Schedule a Free Consultation
Selling a Business? Learn More

Home Podcast What Can Impact the Valuation of Your Business?
Appraisals and Valuations from a Seller’s Standpoint Expanding your Company through Franchising Planning Your Exit Strategy Lessening the Tax Burden when Selling a Business Asset Sales Versus Stock Sales
Get Started
Schedule a Free Consultation
Selling a Business? Learn More

What Can Impact the Valuation of Your Business? 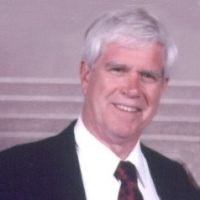 There are many different types of business valuations and some are more comprehensive than others. Business appraisers also have different methods for calculating value. Why is this important to business owners? Moreover, why is it important for business owners to understand what types of events and activities can have an effect (oftentimes a negative effect) on the numbers? Business valuations are important and the type you need depends on a number of factors. Jeff Allen talks with Mr. C. Fred Hall, Certified Valuation Analyst and CEO of Affordable Business Valuations, to answer some of the most important questions appraisers are asked by business owners every day.

Fred is the CEO of Affordable Business Valuations. He received his bachelor’s degree in business from U.C. Berkeley and his MBA from San Diego State University.

He was a business loan officer with Union Bank, making business loans from $1 million to over $8 million. Fred left Union Bank to buy and operate a hardware company with his wife, Joanie, in Portola Valley, California, then built two “ground-up” stores. Twenty-seven years later they sold their $5 million lumberyard in Amador County.

Fred joined Sunbelt, a major business brokerage company, in 2003 and three years later formed Compass Point Capital, a mergers and acquisitions company specializing in businesses with revenues between $3 million and $25 million. In 2004 he pursued an education with the IBA (Institute of Business Appraisers) to become a certified valuation expert with a CBA credential. As a business valuation expert, Fred has done over 600 valuations for business owners, SBA lenders, 401K equity transactions, IRS valuations, partnership dissolutions, and divorces as well as offering expert witness testimony. He has also spent thousands of hours in research creating a low-cost, accurate valuation program. 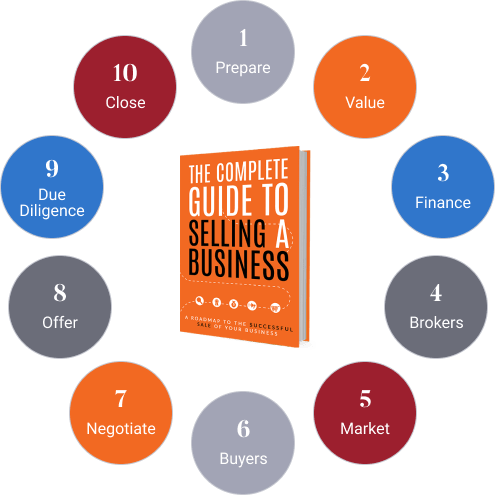